One of the most important discs in any disc golfer’s bag is the putter. Putting is oftentimes the most difficult skill to learn for new players, but at the same time, it can be the most rewarding.

It can be overwhelming trying to find the right putter, especially since there are so many brands, weights, and plastics.

After trying out a handful of putters, I created this list of Discraft putters that really surprised me and stood out as great discs!

If you’d like to see the other Discraft putters that made the list and find out what I considered when choosing them, read the rest of this guide for some helpful information!

Quick Answer – The best Discraft putters are the:

Discraft Putters at a Glance 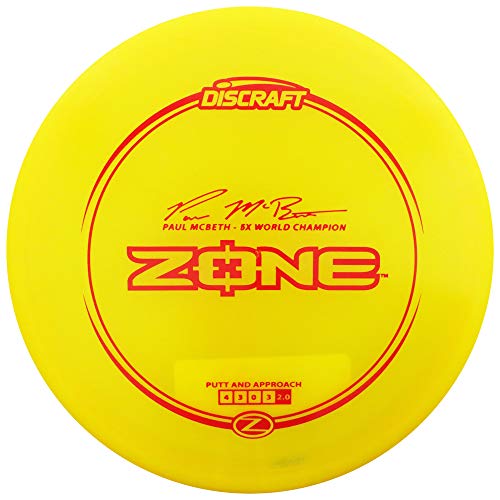 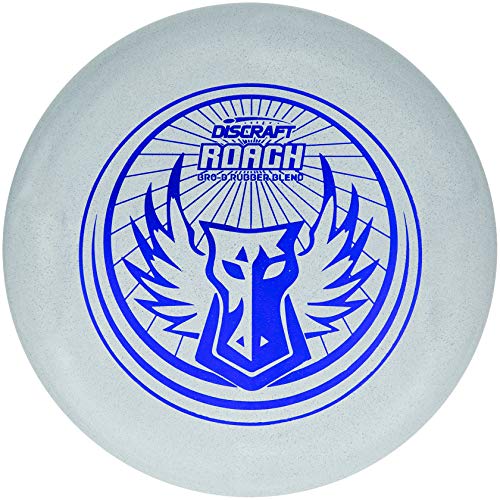 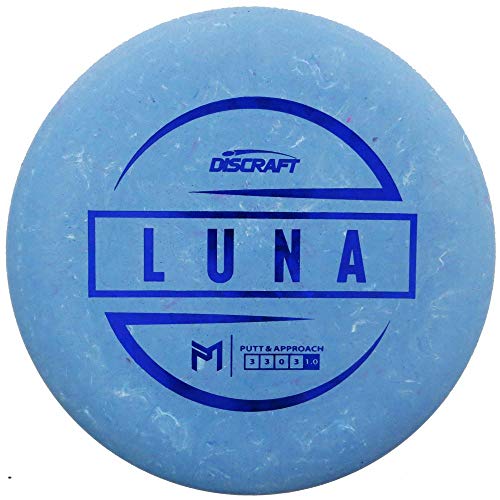 The Zone has become one of the most popular discs, especially since Paul McBeth began throwing perfect approach shots with it. It’s overstable, holds any line, and can be thrown both backhand and forehand.

I love throwing smooth forehand towards the basket, so having a slower disc that’s comfortable but can still be thrown hard is important. It’s also great for windy courses and won’t have any issues with turning during the flight. The last great thing about the Zone is that it lands soft and flat so that you don’t have to worry about it rolling away.

Although it’s often used as a throwing putter, the Zone is one of the most popular discs for a reason. Having a reliable approach disc is key to landing close to the basket and having easier putts. This overstable putter can be aimed and thrown straight towards the pin without a lot of fade out as it slows down.

The Discraft Roach is a versatile putter that is great for both beginners and advanced players. It has a lot of glide, making it easy to control, and is also great for straight throws.

The design of the rim and overall disc makes it perfect for those windy days on the course. Whether you’re just starting out or looking to take your game to the next level, the Discraft Roach is a putter to consider!

Anyone using the Roach should notice how comfortable the disc is with its beadless design, and how straight it can be thrown. It has a lot of glide for a putter and can be used for drives, approach shots, or actual putts.

If you’re trying to find a disc that feels good and has a lot of grip, the Discraft Luna is one of the most comfortable putters around. When I first tried out the Luna I noticed it was more overstable than other Discraft putters, which I liked since I putt with a hyzer release.

The Luna is designed with a mix of Jawbreaker plastic with more durability and tackiness, which helps it to catch in the basket chains. It’s also an easy disc to control and many newer players enjoy the success of throwing it right away.

With the Luna, any player will have extreme confidence when stepping up to putt or throw an approach shot. It has a comfortable plastic blend, is beadless, and can be thrown straight without the worry of turning over. 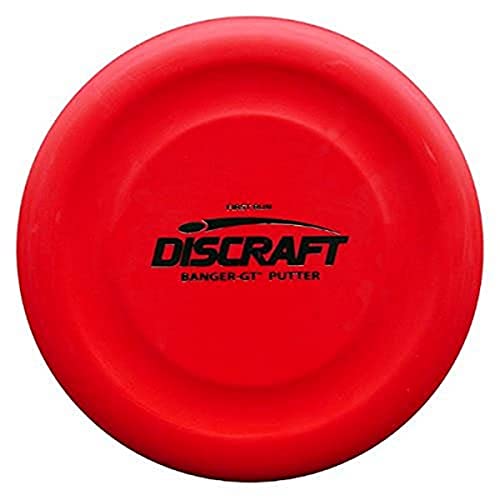 The Discraft Banger GT is the perfect choice for players looking for massive grip and consistency on their hyzer putts. With its unique design, the Banger GT provides a feel that is unmatched by any other disc on the market.

The Banger GT is also one of the most durable discs available, making it a great choice for players who are serious about their game. The GT stands for Groove Top, and you’ll notice a large groove with a beaded rim to help with your grip. I do like how easy the Banger GT is to throw, especially with straight approaches or simple hyzer putts at the basket.

This grooved top putter offers a lot of grip and consistency on the putting green. It can easily be thrown in headwinds or with a hyzer since it’s slightly overstable. Besides feeling great, the Banger GT is a great throwing putter that will hold the line of whatever it’s thrown on. 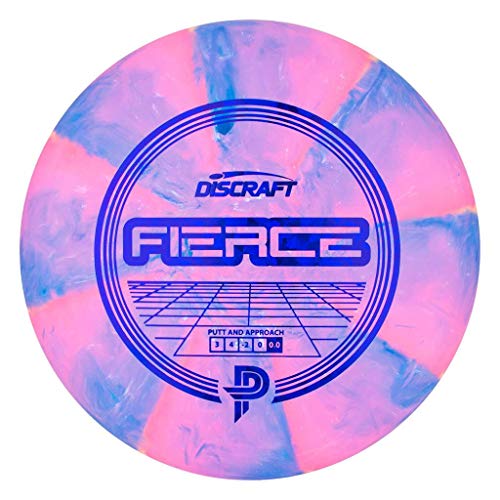 The Discraft Fierce is a great choice for players who are looking for an understable putter that can be thrown straight with a lot of glide. This putter is beadless, easy to control, and will provide you with the accuracy you need to make those crucial putts.

The Fierce putter is also great for approach shots and driving as it will hold the line you give it for a lot of distance.

With its simple design, the Fierce Putter is a great choice for any player who is looking for a reliable and accurate putter.

One of the best go-to putters these days, the Discraft Fierce can be used for putts or fairway throws. It’s beadless, understable, and is known to maintain the line it’s released on. There’s a lot of glide built into the Fierce, and beginners up to professionals can enjoy the consistency of this putter.

How to Choose the Best Discraft Putter – Buyer’s Guide

To find the putter that matches your play style it’s important to pay attention to the following factors. If none of the putters above sound like the right one for you, the best option is to go to a pro shop where you can at least feel the available options in your hand.

If you’re interested in more Discraft Guides, I have more information about their fairway and distance drivers.

The plastic type is important, especially if you’re looking to get a throwing putter instead of one that you putt with. If you’re using your putter on upshots or even driving with it you’ll want a higher grade material that will last longer.

For putters that are only used to hit chains, make sure the plastic is one that easily gets caught in the chains and feels good in your hand. The durability is less important since the disc will mainly be used for close range shots.

Grip is a major factor that I pay attention to when choosing which putter to use. You need a disc that has a lot of grip and feels comfortable so that you can get a consistent release each time.

Some plastic grades provide more grip than others and it’s usually the cheaper option that does. For Discraft plastics, most players will use putters made from their Pro D or Jawbreaker material.

The stability of the disc is less important than the overall feel, but it does come into play when there are strong winds during your round.

We don’t want to choose an inconsistent putter that might have trouble reaching the basket on release. Most disc golfers prefer to have a stable or overstable disc as their putter.