Finding the best disc golf driver for your game will definitely help you improve and get better scores in disc golf! There are so many options available that it can be difficult to choose which driver to try out.

I choose these five drivers on the list based on my experience playing with them and their overall ratings among the disc golf community. You won’t be able to play a round without seeing other players throwing a few of these from the tee!

What are the Best Disc Golf Drivers in 2023? 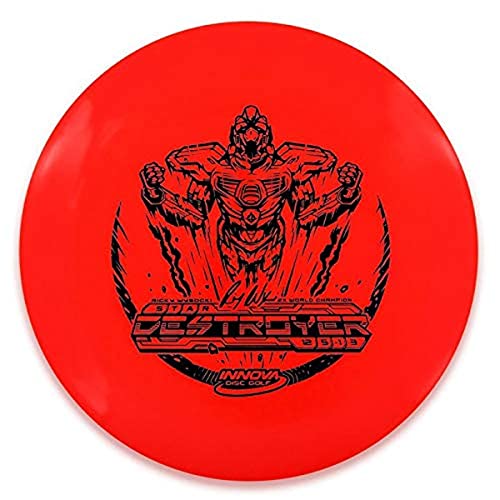 One of InfiniteDiscs best selling discs of the last year, the Innova Destroyer is one that most disc golfers have tried throwing at one point. It’s an overstable disc that feels very comfortable being thrown backhand or forehand.

My favorite thing about the Destroyer is that I can get a great grip and release on the disc, allowing it to glide and glide until I reach my maximum distance. It can be tough to control for new disc golfers, but if you’ve played a few rounds you should have no problem throwing it for good distances.

The Destroyer is also one of the best drivers that you could use in windy conditions. It does a great job at cutting through the wind, and its reliable flight pattern makes it easier to trust and throw it consistently at the basket.

The Innova Destroyer is one of the most consistent drivers that will let you throw maximum distances every time. It feels comfortable in the hand, has a lot of grip, and can have a lot of glide even when it’s not thrown hard. 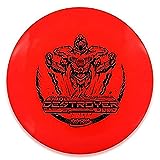 Read my full review of the Destroyer here! 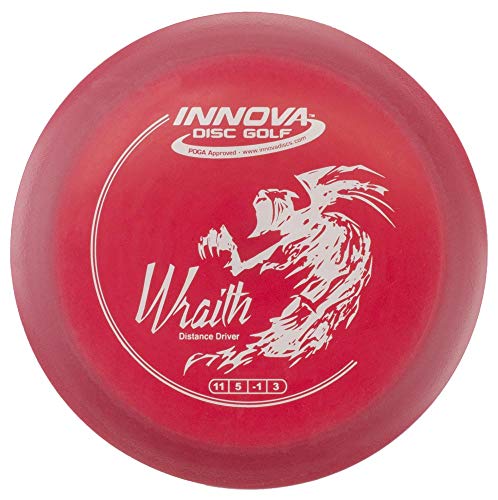 The Innova Wraith has a lot of speed and glide while still being one of the more accurate distance drivers made by Innova Discs. It has a total turn of -1, so there’s not much risk of turning this disc over in the middle of the flight.

I personally love throwing my Wraith for long forehand drives since it gets a ton of distance and always has around the same amount of fade towards the end. It can easily be thrown backhand and doesn’t require as much power as the Destroyer to get the same distance.

The Innova Wraith is one of the first drivers I ever used and I fell in love with it because of how easy it is to throw far. After some practice throws with the Wraith, you’ll most likely be able to increase your overall throwing distance. 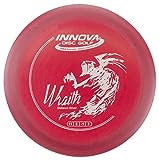 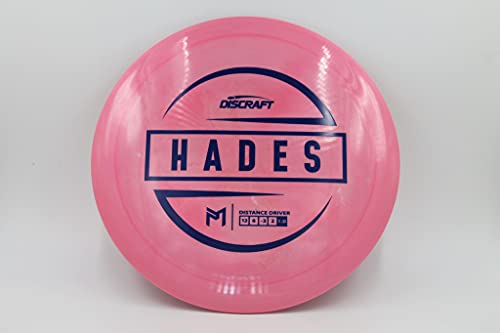 Unlike most of the other drivers on this list, the Discraft Hades is an understable distance driver with a turn of -3. It’s a very fast disc with a small amount of fade that can be difficult for newer disc golfers to control.

It’s one of the higher glide discs that you can find, so you’ll be able to get this disc to stay in the air and continue flying for longer no matter your arm speed. Most disc golfers don’t have a disc that’s similar to the Hades, so I encourage everyone to try it out if you think it’s the missing piece in your bag!

One of the best discs you could bag that’s usable in almost any driving situation. It’s not the best choice for throwing into a headwind, but on less windy days this disc will fly and fly for your maximum throwing distance. 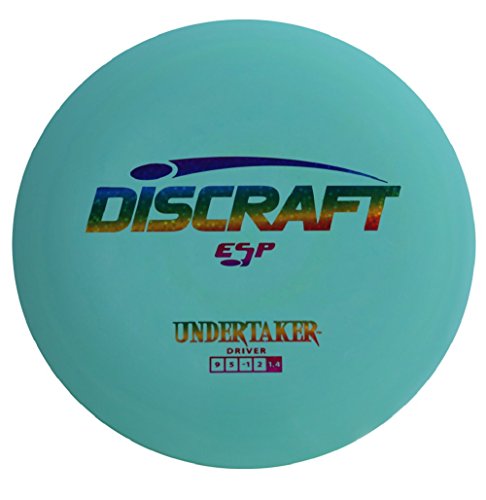 The Hades is another driver that’s part of the Paul McBeth signature series. It’s an overstable driver that isn’t as fast as the Hades but has even less fade for its flight characteristics. You’ll be able to throw this disc very straight at the beginning until it starts to lose speed.

It’s one of my favorite Discraft discs to use in headwinds, and just like with the Destroyer it’s a great disc for either forehand or backhand. I do consider it more of a control driver, so if I was going for maximum distance on a hole I might consider using the Hades or Wraith instead.

If you need a more controlled disc that can still travel straight down the fairway, you need to try out the Undertaker. You don’t need a lot of speed to get this disc moving, so it’s a good option for newer players as well. 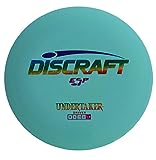 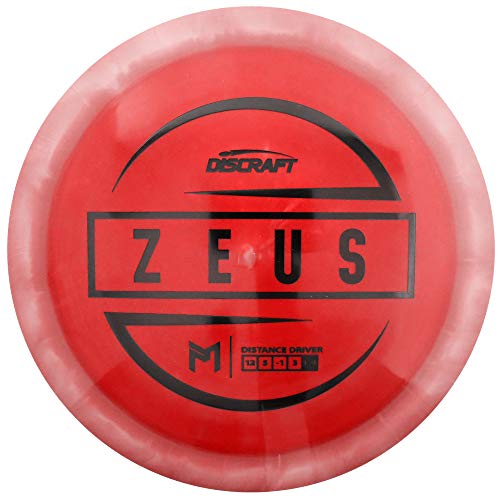 When the Zeus was first released it was one of the best-selling discs right from the start, and for good reason! If you usually throw Innova discs you’ll notice how similar the Zeus is to the Destroyer for flight characteristics and the general feel.

It’s one of the better discs at going far but still being accurate at the same time. For stability, the Zeus is very overstable and can be throw an sharp angles without the worry of it turning over in the middle of the flight.

The Zeus is a great choice when you need a disc that you can bomb for maximum distance right off the teepad. It’s comfortable enough to be thrown for forehand and backhand throws and has a ton of grip on the rim. 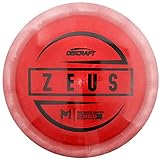 How to Choose the Best Disc Golf Driver – Buyer’s Guide

The most important features in a disc golf driver are distance, control, and fade.

Drivers are usually thrown as the first shot from the tee, so being able to throw it far is the most important thing when choosing a driver. To reach max distance a disc needs a lot of speed and glide, which is what you’ll find in common with every driver on the list above.

Even though drivers are thrown hard and far, they need to have a good amount of control built in, otherwise, they can turn off and become very inaccurate when thrown. Most drivers are overstable which lets the disc golfer rip on the disc and still have it come back at the end of the flight.

Since you’ll be throwing the driving at full power, having a reliable fade is important to being accurate and landing where you’re aiming. If the disc has inconsistent fade or a lot of it, it’ll be harder to throw it straight without it traveling too far in either direction.

What drivers do pro disc golfers use?

Most professional disc golf players use two to three distance drivers from their brand. The Innova Destroyer and Discraft Zeus are two of the more popular drivers that can be found on the pro disc golf scene.

What weight drivers do pros throw?

The majority of drivers that are used by professionals are maximum weight, between 170 and 175 grams. With more weight on the disc they can be thrown more consistently and aren’t affected as much by the wind.