When I first began playing I had no idea the differences between overstable and understable discs. As I began to improve I wanted to find an overstable putter to help improve my putting.

I found that having an overstable putter helped so much more than I had imagined. I felt much more comfortable when I would step up for approach shots and didn’t fear overthrowing or coming up short.

So today we’ll look at some of the top overstable putters and hopefully help you find the best putter for your game. A Quick Glance at The Best Overstable Putters

Here’s Why You Need An Overstable Putter

An overstable putter can help with consistent putting as well as opening up your approach shots. The benefits are that they are less impacted by outside conditions like the wind.

These overstable discs are great for throwing short approach shots and cutting through the wind while putting. You can also drive with overstable putters which can only help your control game and accuracy on tough tunnel. 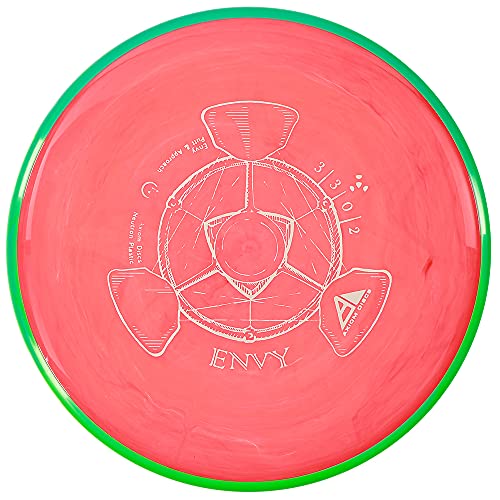 The Axiom Envy is a very slow, overstable putter. It also works well as a throwing putter with its stability at higher speeds and small amount of fade. The Envy is a great disc for all players and is a beadless putter. 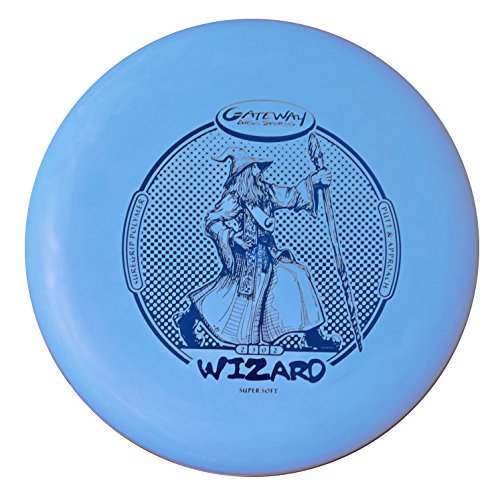 The Gateway Wizard is a great overstable disc for every type of shot. Whether you are inside or outside the circle this disc will hold the line you put it on with a low amount of fade. The Wizard is great in all windy conditions and is a beaded putter. 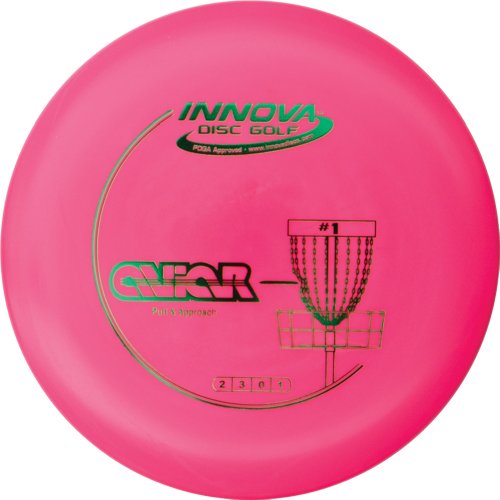 The Innova Aviar is one of the most popular overstable putters on the market. If you need an accurate disc for approaches or a comfortable putter in your hand, the Aviar is the disc to try. With a very predictable putting line, I think everybody could manage to find this disc in their bag. 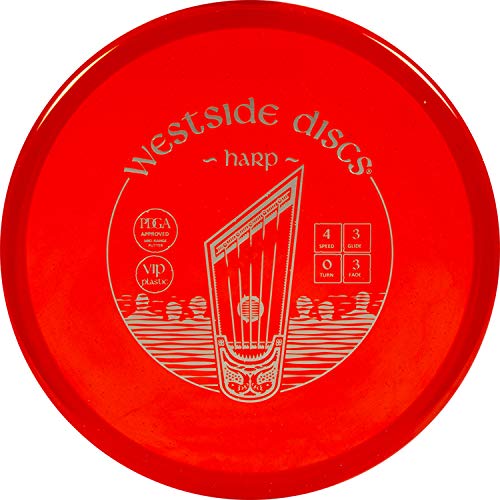 The Westside Harp is a great approach disc and may be the best overstable putter for newer players. Whatever speed or line you put this disc on, it will follow that path. The Harp is very useful off the tee and hitting approach shots with incredible accuracy. 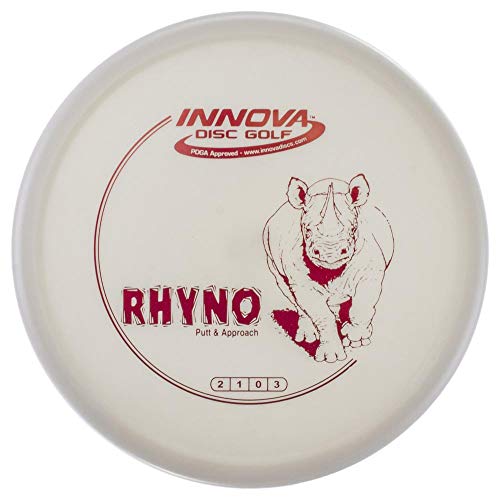 The Innova Rhyno is my go-to disc for overstable forehand shots with a putter. This disc has very little glide which can make it great for those approach shots that have a rough area if you go long. I find the Rhyno very comfortable which allows me to also putt with it, but I recommend this being your throwing putter instead.

I hope this list gave you a couple of ideas for overstable putters to add to your bag. Or at the very least convinced you to go out and try a few of them out! Having one of these putters will open up your game and make your approach shots and putts feel that much easier.