Disc golf drivers with 13 speed are extremely great at getting maximum distance for power throwers. Often times they can be more difficult to control, but with enough speed behind any throw, you can get massive, consistent drives.

I’ve thrown plenty of high-speed drivers over the past few years, so I just wanted to share my thoughts on these great distance drivers from a couple popular disc golf brands. 13 Speed Discs at a Glance 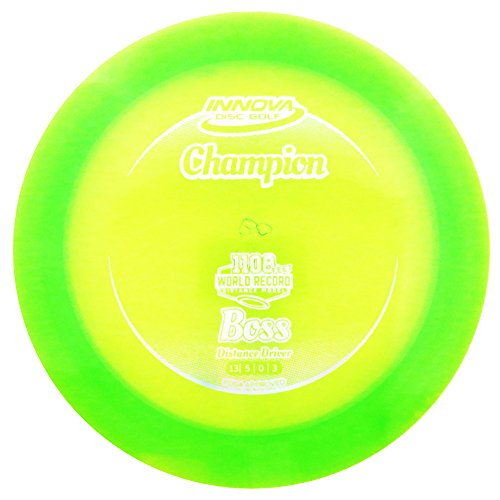 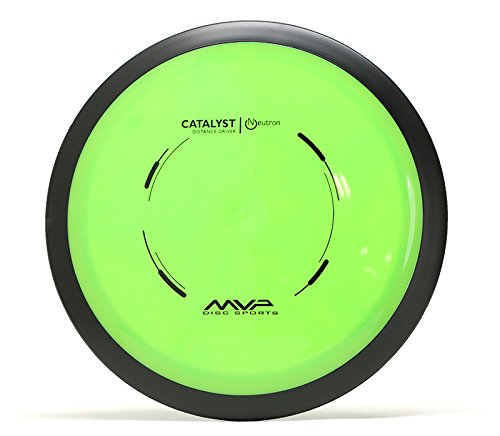 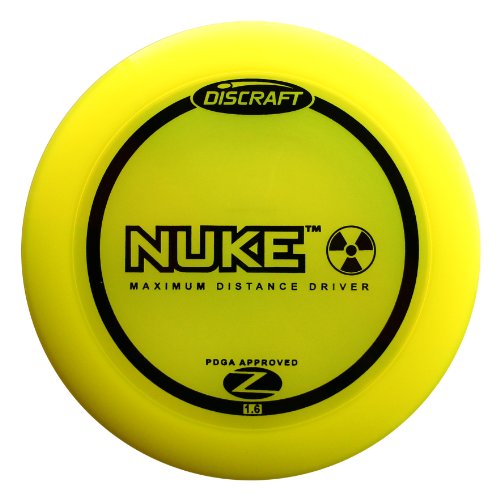 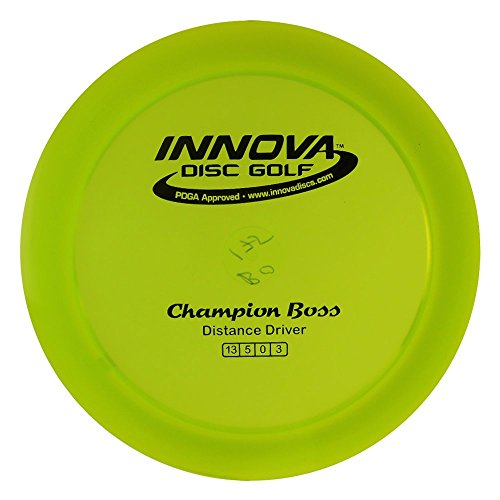 The Innova Boss is a powerful and dependable driver that is well-suited for advanced players and those who throw sidearm. It boasts a stable flight pattern that can withstand strong throws and gusty headwinds. The Boss has a slight high-speed turn that allows it to achieve impressive distances while maintaining a predictable fade. It is an excellent choice for those who seek a consistent and reliable flight pattern.

The Catalyst is an ideal choice for those seeking to achieve maximum distance. Its stability profile renders it highly functional even when thrown with less power. High-power throwers can utilize it to execute rollers, sky anhyzers, and tight turns with precision, while those with average to low power will find it grants effortless distance, a responsive amount of turn-to-straight and exceptional glide.

The Discraft Nuke is a highly sought-after distance driver that has gained worldwide popularity. Its ultra-thick rim allows it to maintain maximum speed for an extended period of time. Despite its speed, it is relatively stable, making it an ideal choice for players who throw with power. The Nuke is known for its ability to generate impressive distances with ease. 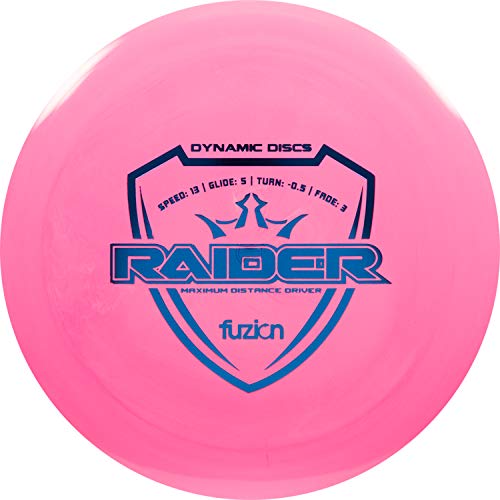 The Discraft Raider is a versatile driver that excels at maintaining forward momentum at the end of its flight. This makes it a dependable option for players with slower arm speeds, as it can gain them distance over other drivers. On the other hand, players with faster arm speeds will appreciate the Raider as a reliable workhorse driver that can be used to cover a variety of shots. Its ability to handle power throws makes it perfect for putting some extra distance on your drives. 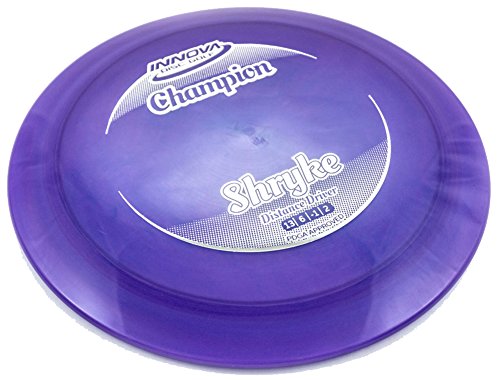 The Shryke provides exceptional range and is well-suited for players who have some experience playing. Its mild high speed turn initiates its glide mode, allowing for impressive distance driven by its higher speed. The low speed fade is gentle, making it a reliable option for staying on the fairway.

When I first began throwing the Shryke I was just amazed at how fast it would move and how much glide I was able to get behind any throw. Ever since then it’s been one of my favorite high-speed drivers to pull out of my bag when I need a massive drive on a longer hole.