When it comes to disc golf, there are two types of players: those who swear by the Innova Roc3, and those who prefer the Discraft Buzzz. Both discs have their merits, but which one is the best for you?

In this article, we’ll compare the Buzzz and the Roc3 and help you decide which one is right for you! 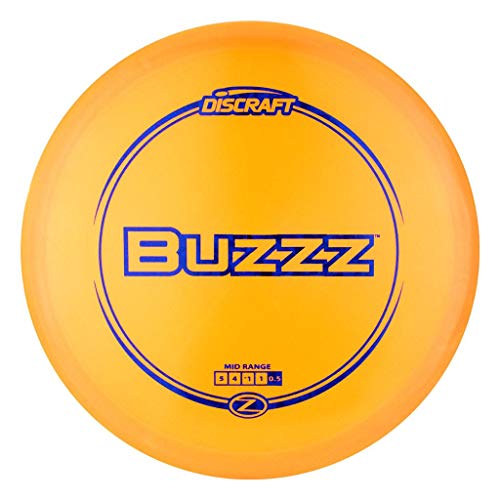 The Discraft Buzzz is a stable, overstable disc that is perfect for new and experienced players. It has a beadless rim and a comfortable grip, making it very easy to control and throw reliable shots.

This disc is great for throwing straight approach shots and has enough glide to be thrown from most places on the fairway. 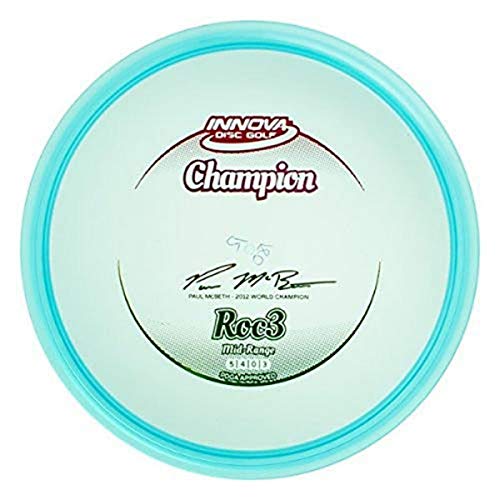 The Roc3 is an all-purpose disc that is similar to the Discraft Buzzz. It has a softer feel than the Buzzz, making it a great choice for those who like more grippy plastic.

The Roc3 is a reliable midrange disc that performs well in the wind and will fly straight every time.

Similarities Between the Buzzz and Roc3

Both the Buzzz and Roc3 are midrange discs that are designed to fly straight and have a predictable flight path. They are both great choices for players who want a consistent disc that will get them closer to the basket on approaches.

Both the Buzzz and Roc3 are great discs for slower controlled throws. This means that they are easy to control and will not stray off course even if you make a small mistake in your throw. They are both great choices for players who want to be able to make accurate shots and not worry about the disc rolling or skipping away from the basket.

Differences Between the Buzzz and Roc3

The Buzzz is a less stable disc than the Roc3, meaning there are slightly different lines that it can be thrown on.

The overstability of the Roc3 allows for harder throws with less worry about the disc turning over. You can also get more of a moving shot as the stability causes the disc to fade out harder if thrown on a hyzer line.

Some disc golfers prefer beadless or beaded discs, so it’s important to note that the Buzzz is beadless while the Roc3 has a bead. This does affect how the disc feels in your hand, and might also affect how cleanly you release the disc.

The Discraft Buzzz is a disc that is considered easier to learn and throw than the Roc3. It’s more forgiving and doesn’t require as good of form for it to travel straight and far.

The Innova Roc3 takes a bit more practice to master than the Discraft Buzzz. It takes consistent form and release to throw a perfectly straight or accurate approach shot.

The Buzzz can be found in all of the following plastic grades:

The Roc3 can be found in all of the following plastic grades:

Both of these midrange discs can be thrown from the tee for drives, but they have different strengths. The Roc3 is more overstable, so it will hold a hyzer line or an anhyzer line better. The Buzzz is more stable than the Roc3, so it will fly straighter on hyzer or anhyzer lines.

Either disc will give you the best option for throwing accurate midrange shots!

When you need to lace a disc through a tight gap, the Buzzz or Roc3 are both perfect choices. The Buzzz will hold a straighter flight path on hyzer or anhyzer throws, while the Roc3 will have a more pronounced fade.

The Roc3 is a good disc for when you need to make controlled shots or hyzerflips. The Buzzz is a better disc for straight shots and flicks.

If you’re a newer disc golfer I would recommend trying out the Buzzz first as it’s easier to throw and control!

In this article, we compared the Discraft Buzzz to the Innova Roc3. The Buzzz is better for straight shots and flicks while the Roc3 is more overstable and can be thrown for further moving shots.